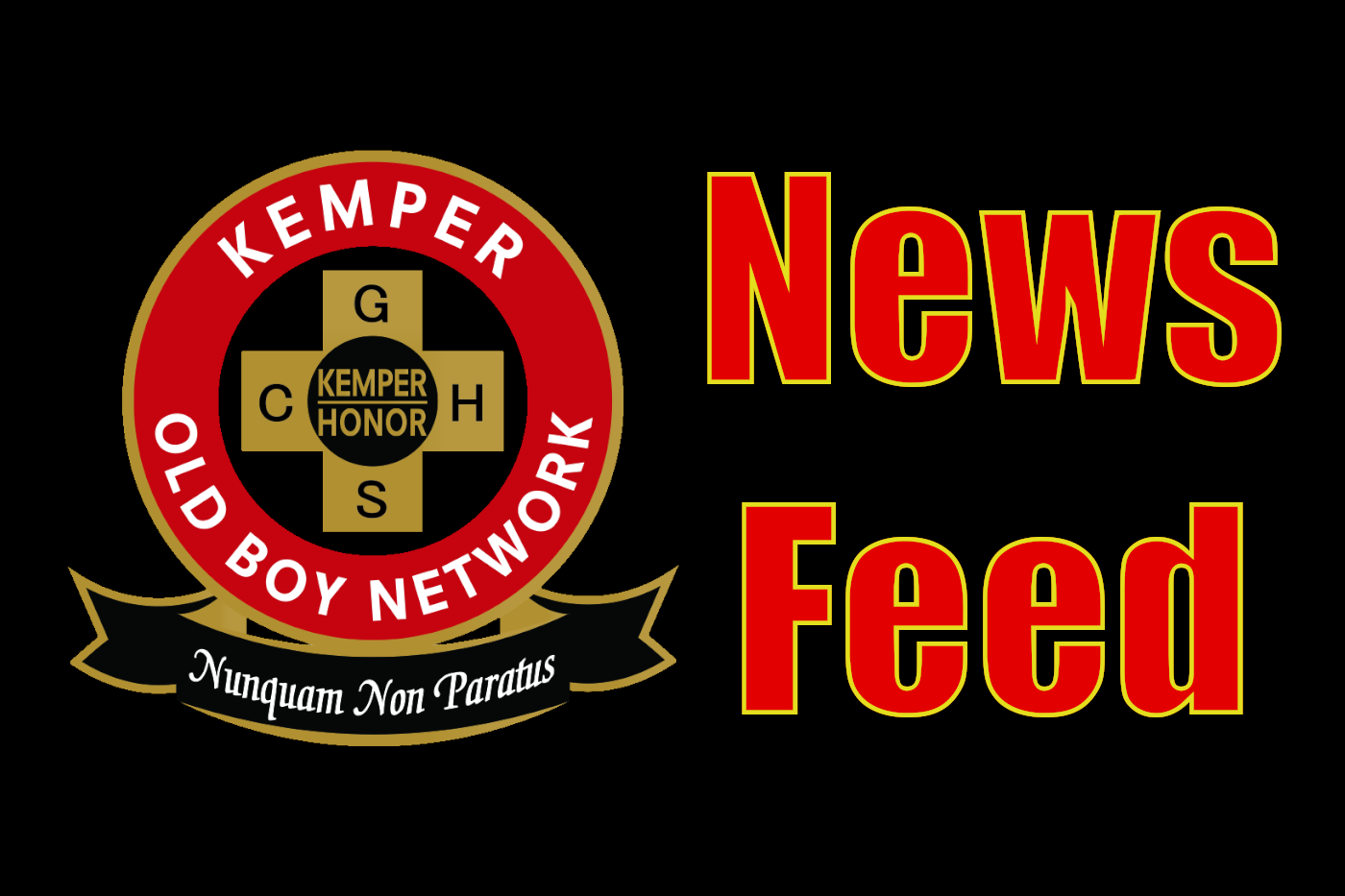 Green still bleeds Pirate Blue after 27 years in education  Boonville Daily News LSE Principal Stephanie Green can say she has been a Pirate pretty much all her life. Except for stints in teaching at Kemper Military School and College and Jamestown High School, Green has bled Pirate Blue since graduating from Boonville in 1989. Read […]

James Kruse | | communitynewspapergroup.com  Cedar Valley Daily Times   As president of the class of 1946, Jim graduated from Vinton’s Lincoln High School. It was then on to Kemper Military Academy where he graduated in 1948. Read Full Article.

Wilber Nelson Obituary (1932 – 2021) – Lake Geneva, WI – Northwest Herald  Legacy.com Bill was born in South Chicago to Wilbert and Amy Nelson on Feb. 1, 1932. He was surrounded by love from his parents and grandparents and had a close relationship with his older sister, Gloria. All his grandparents immigrated from Sweden and […]

Churchill, Truman greet 25,000 along Fulton parade route  Fulton Sun     The faces wreathed with the familiar smiles that are famous the world over, Winston Churchill and President Harry S. Truman greeted a crowd of approximately 25,000 that lines the parade route in the city. “The Missouri Waltz” was favorite with the three bands (Kemper […]

Don't miss out on the many great Old Boy stories to come.